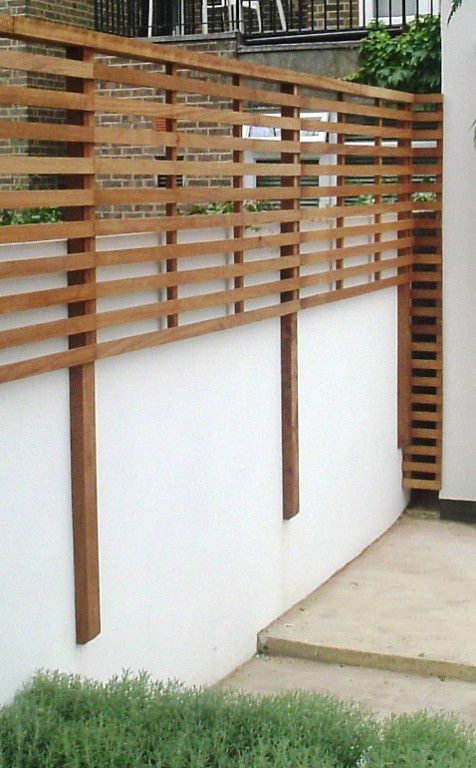 If you are one of those lucky ones who have garden in front of their houses then you must also take care of it and beautify it for making it more attractive. One of the things that can change the look of your garden all together is its fence.